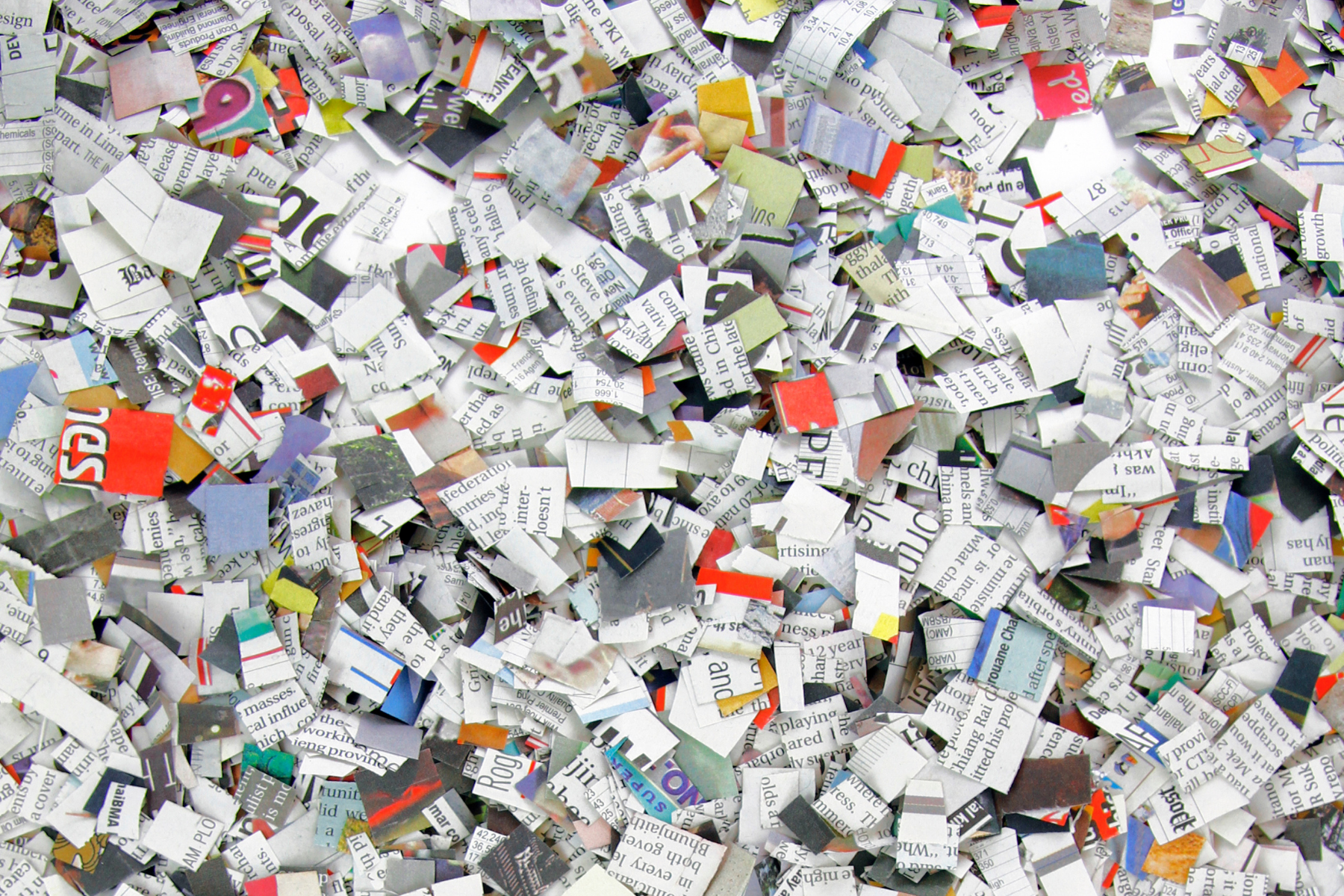 Grateful Long Island Artist Gives Back To Agency That Helped Him

Options for Community Living, Inc. recently received a beautiful painting from a program participant and artist named Francisco. A former employee of the U.S. Embassy in Columbia, Francisco left his family and came to the United States in the 1990’s to learn English. Not long after arriving, he “fell in with the wrong crowd” and developed a substance abuse problem. Without a structured support system, Francisco became depressed and attempted suicide. As a result, he was placed in Pilgrim State Psychiatric Center where he received treatment and began his road to recovery.

Francisco was determined to start over after leaving Pilgrim and subsequently discovered Options for Community Living, Inc. Francisco believes that Options helped change his life, providing him a home and support when he needed it the most. Options helped empower Francisco to rebuild his life and to mend the family relationships that were severed by his substance abuse. “I feel so lucky because there is no better place for me than Options,” Francisco said. His painting was Francisco’s way of showing his gratitude to an organization that he loves very much.

“I was honored when I looked up and saw Francisco proudly walking in our door with his painting; not just because it’s a beautiful piece of art – which it is – but because of the happiness and hope that I saw in his eyes when he presented us with this special gift,” said Yolanda Robano-Gross, Options’ executive director.

Francisco’s painting depicts a serene view of a mountain sunset overlooking the water. The painting is proudly displayed in the entry way of the Options’ administrative office in Smithtown for all to admire. The painting serves as a reminder of the difference that Options strives to make every day in the lives of the individuals and families that they serve.

Subscribe to our newsletter to receive the latest weekly news.